The “Veramoi Viroi” project was created with the purpose to accurately re-enact the Celtiberian warriors, which were part of Hannibal Barca’s army when he invaded Italian peninsula in 218 b.C.

The Celtiberian people were born from the union of the La Tene celtic culture with the pre-existing Iberian substratum. It is visible, in fact, that some religious ceremonies, like gleaning an auspice from sacrificial victim’s convulsions, are common also in trasnpirenanian tribes. Society is mostly dedicated to sheep farming, due to the barren and mountain nature of Iberian territory.

Celtiberians are always described by ancient authors like the most savage warriors of the ancient world. Celtiberian smiths were the most famous ones: the big presence of good quality iron mines makes them amazing craftsmen and their creations, which in other parts of ancient Europe were expensive, here are prerogative also of the medium class warriors.

“And a peculiar practice is followed by them in the fashioning of their defensive weapons; for they bury plates of iron in the ground and leave them there until in the course of time the rust has eaten out what is weak in the iron and what is left is only the most unyielding, and of this they then fashion excellent swords and such other objects as pertain to war.”

Burials and monumental art espose a society mostly linked to martial qualities and held together from warrior aristocracy, whose only military evolution is linked to mercenary practice.
The Celtiberian warrior can be identified for a strong and holy connections with his weapons, a staunch loyalty to his warchieves and a total disregard for danger.(Valerius Maximus) 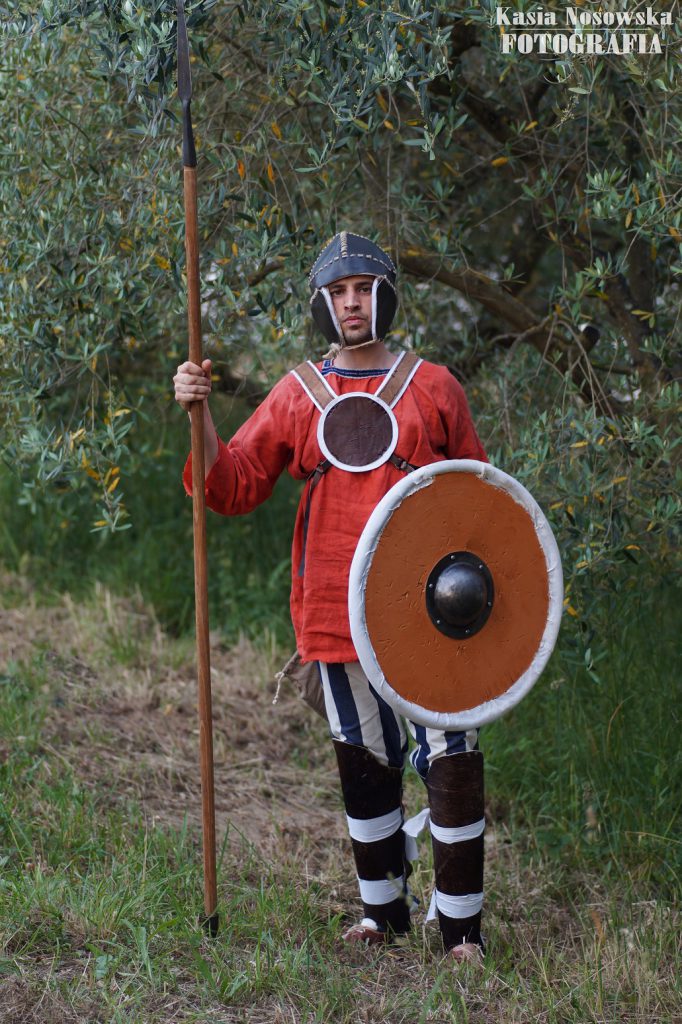 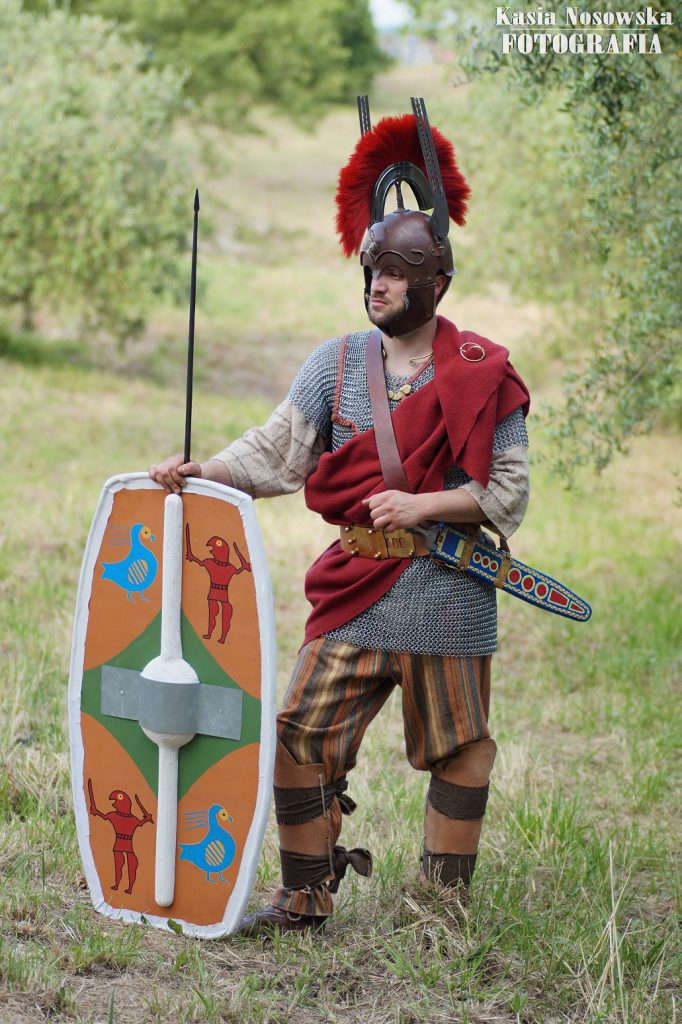 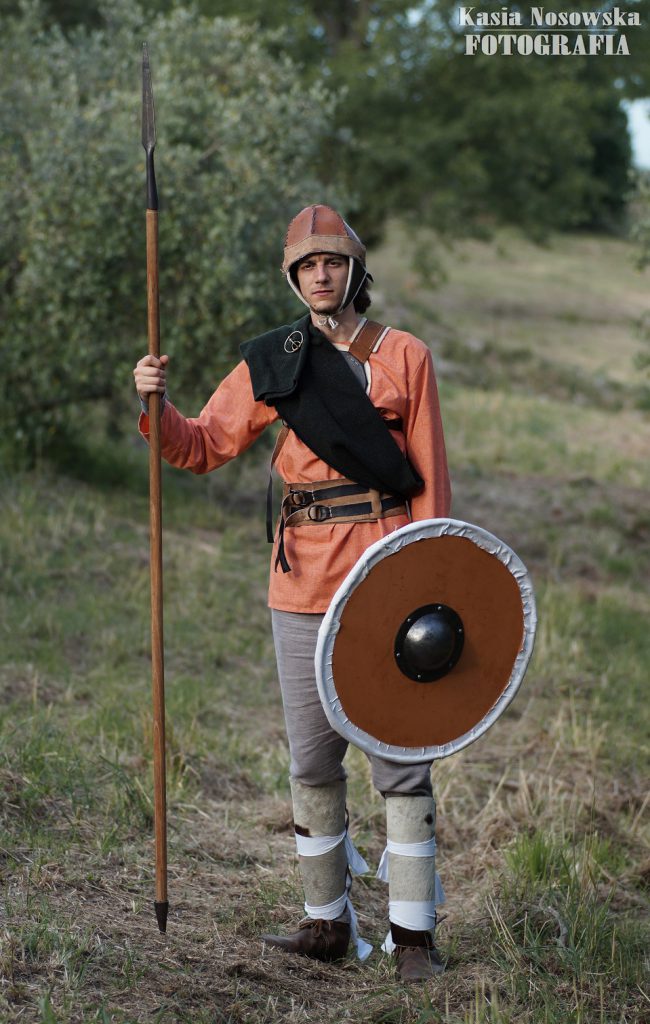 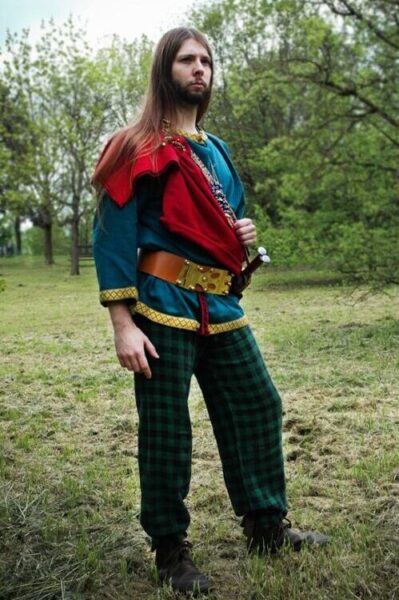 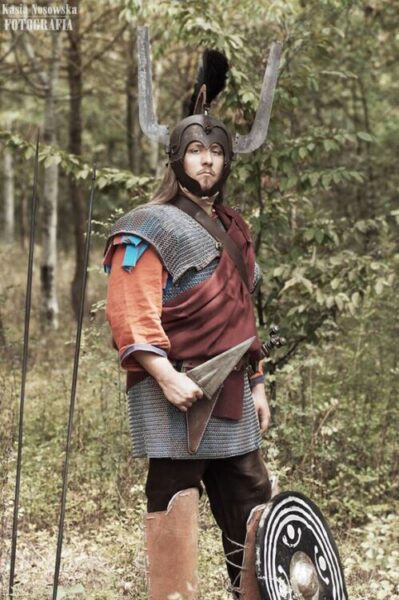 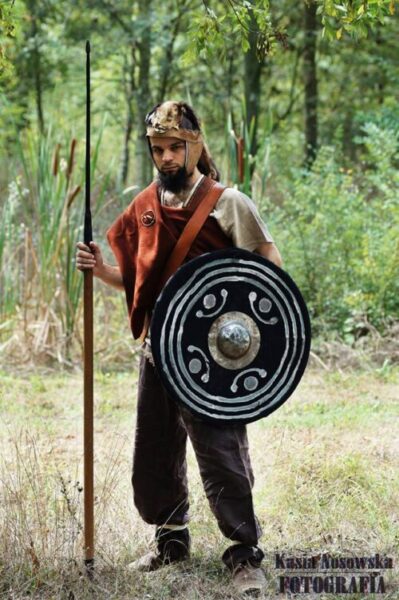 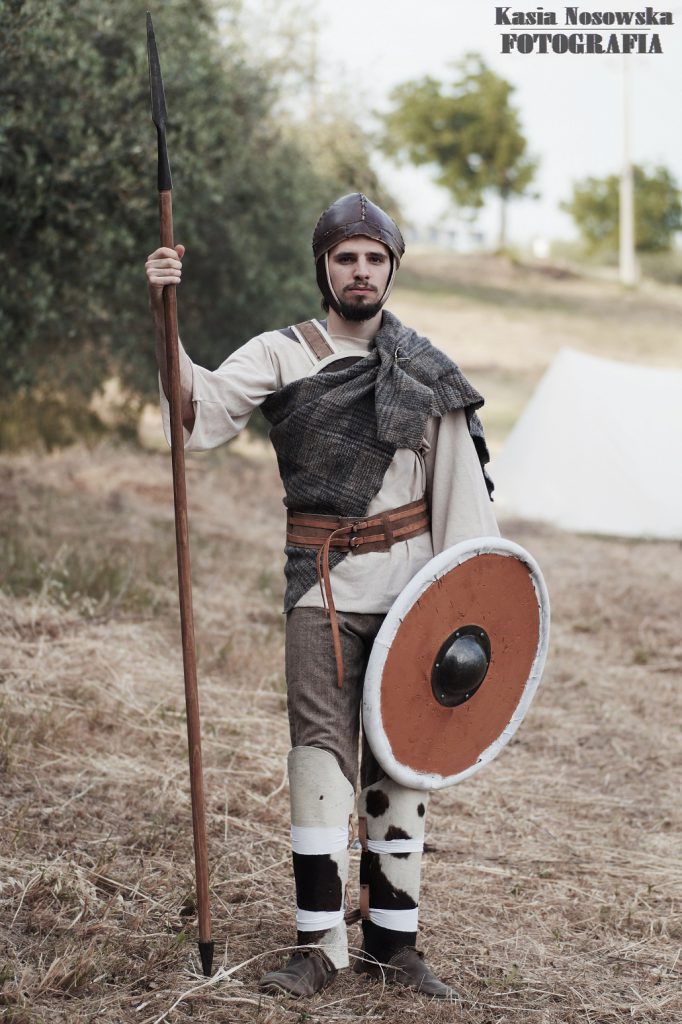 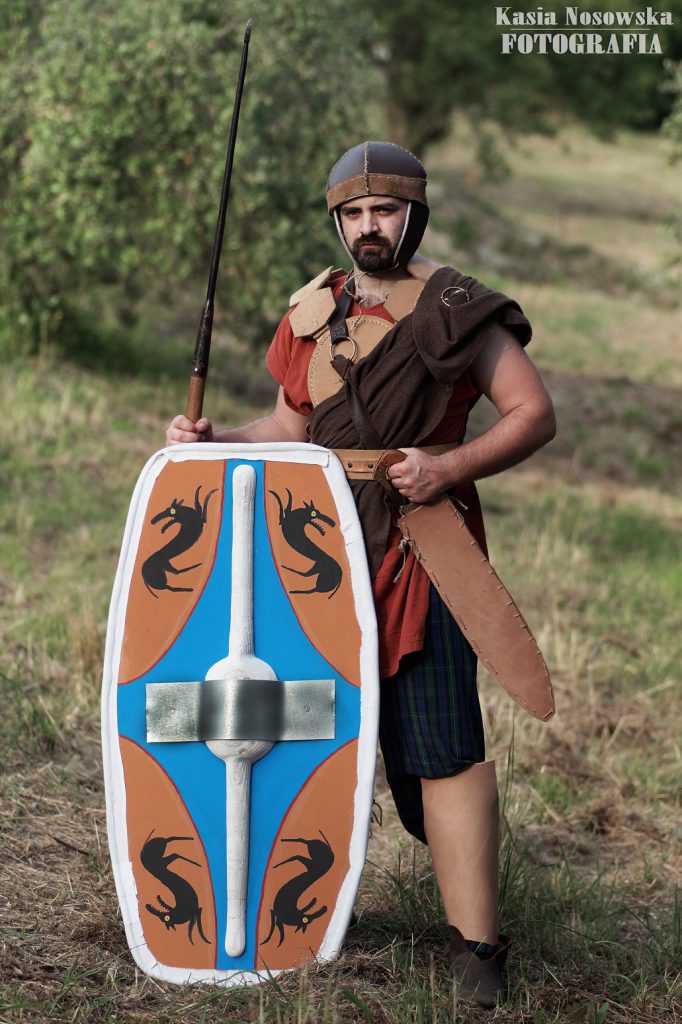 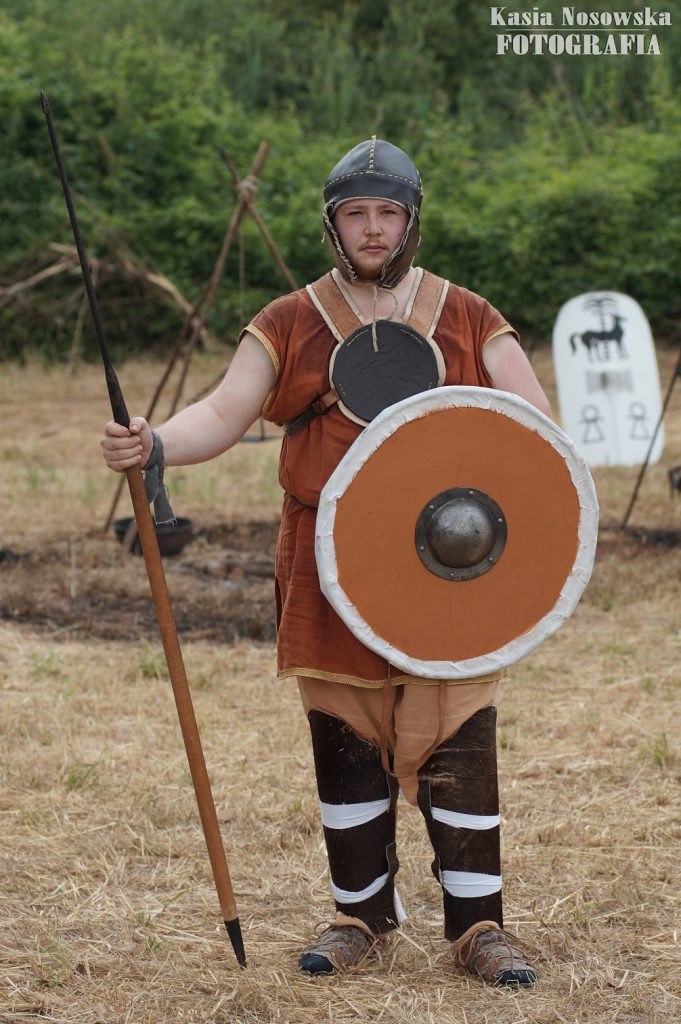 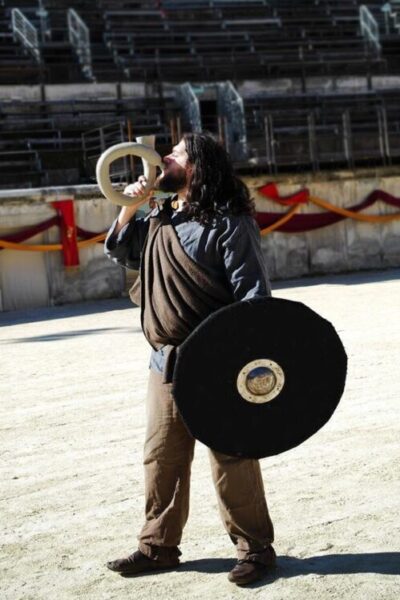 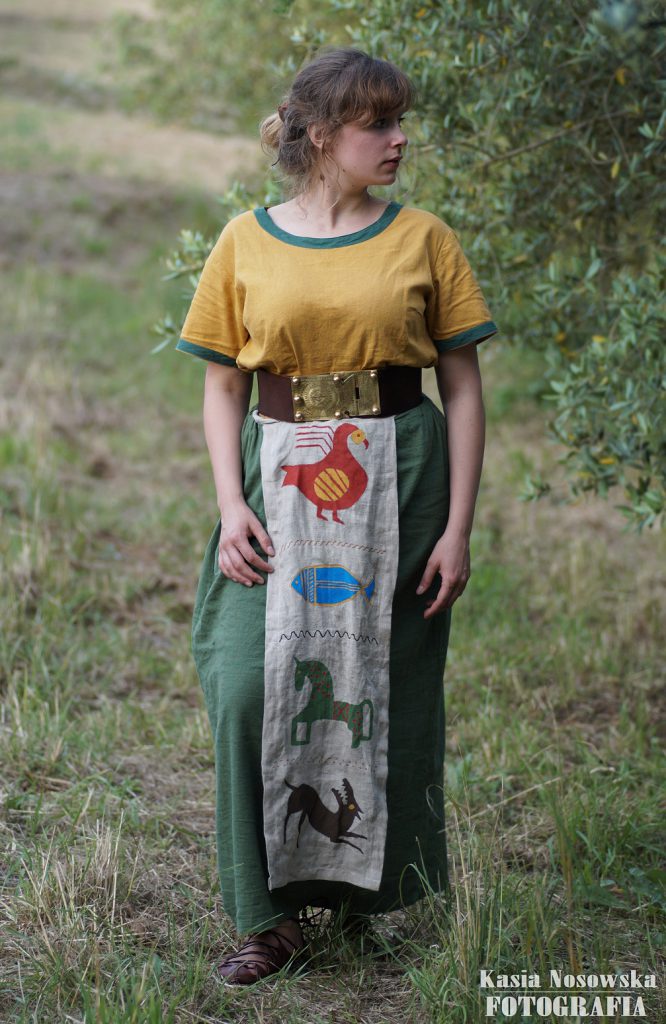 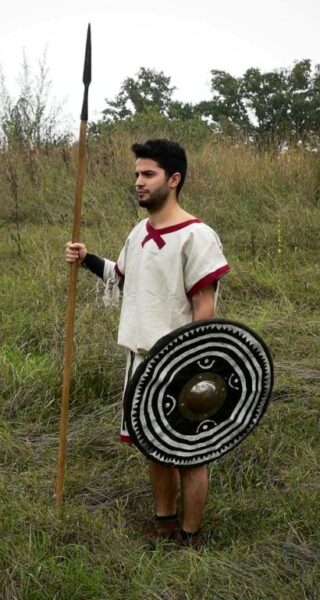 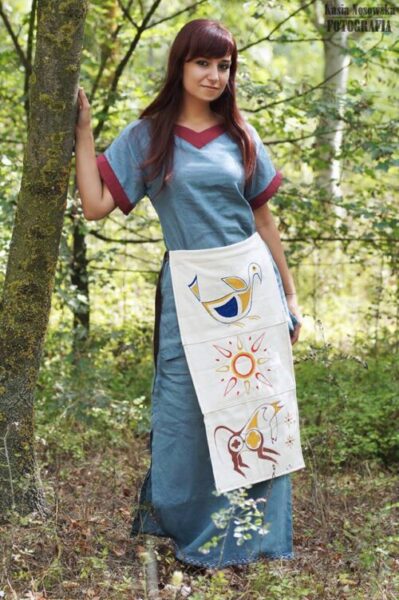 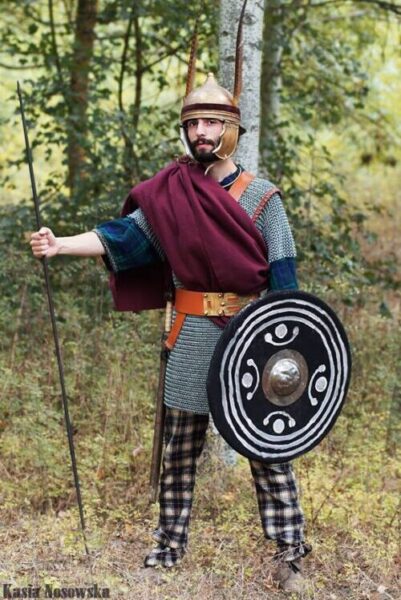 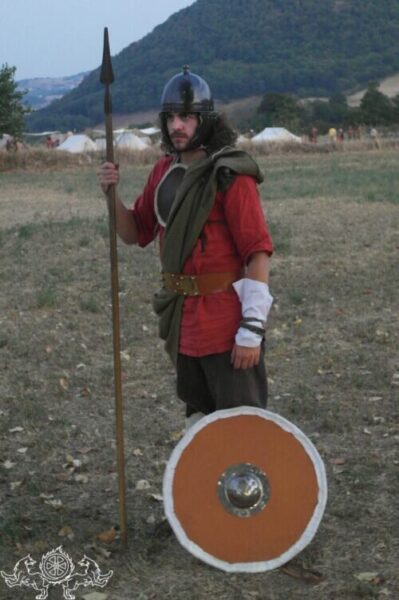 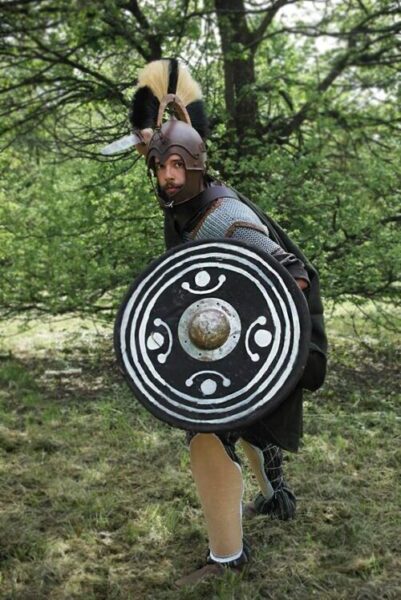